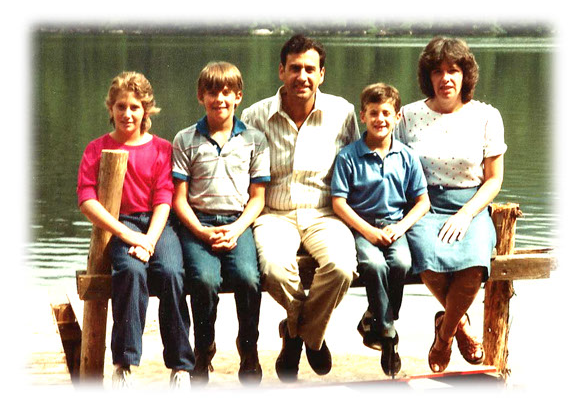 On September 20th, 1982, Vincent Matteis made the brave decision to begin a new company. His love and commitment to faith, family and flag inspired him to create AMVAL Associates. The name is also an acronym for his 3 children and loving wife (Aime, Michael, Vincent, Anthony and Lorraine). It also represents his philosophy of promoting AMerican VALue. AMVAL has survived recessions, countless changes in distribution and end user shifts. AMVAL continues to thrive, holding firm to "always doing the good stuff", like kicking back 10% to charity.
Vincent Matteis is seeing the fruits of his labor as he now has a true family business. His only daughter (Aime Cedrone) asked him for a job in '97. With her fathers' inherent love and understanding of people, she has been able to service her territory with professionalism. In '04, AMVAL added Michelle Matteis (Vinny's daughter-in-law). She brought the company a level
of service not found in many New England agencies: a dedicated staff member in a region not easily (or often) serviced. Tony (Vinny's youngest son) joined in '07 and has been hitting the streets hard ever since. He also manages AMVAL's graphic and web services.
Vinny is extremely proud and committed to his long-term business partners. AMVAL will take that extra step needed to stay on top of the ganme with the help of his daughters and son, he will pursue the future with hope and gratitude. 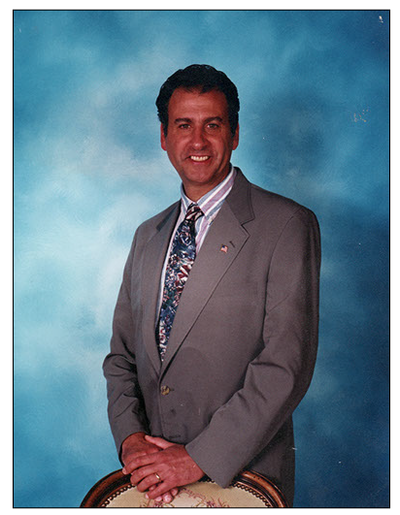 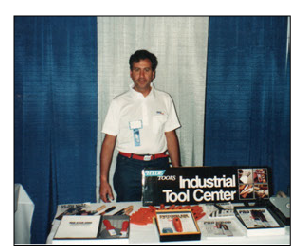 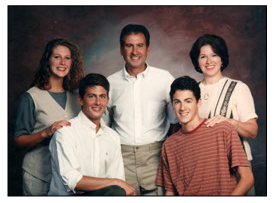 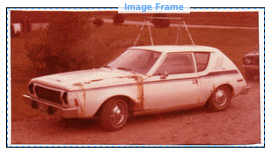 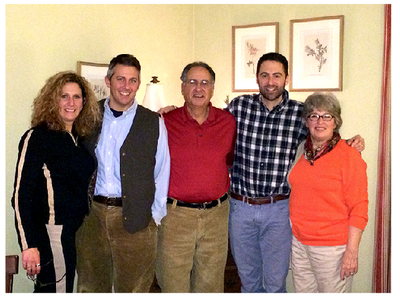